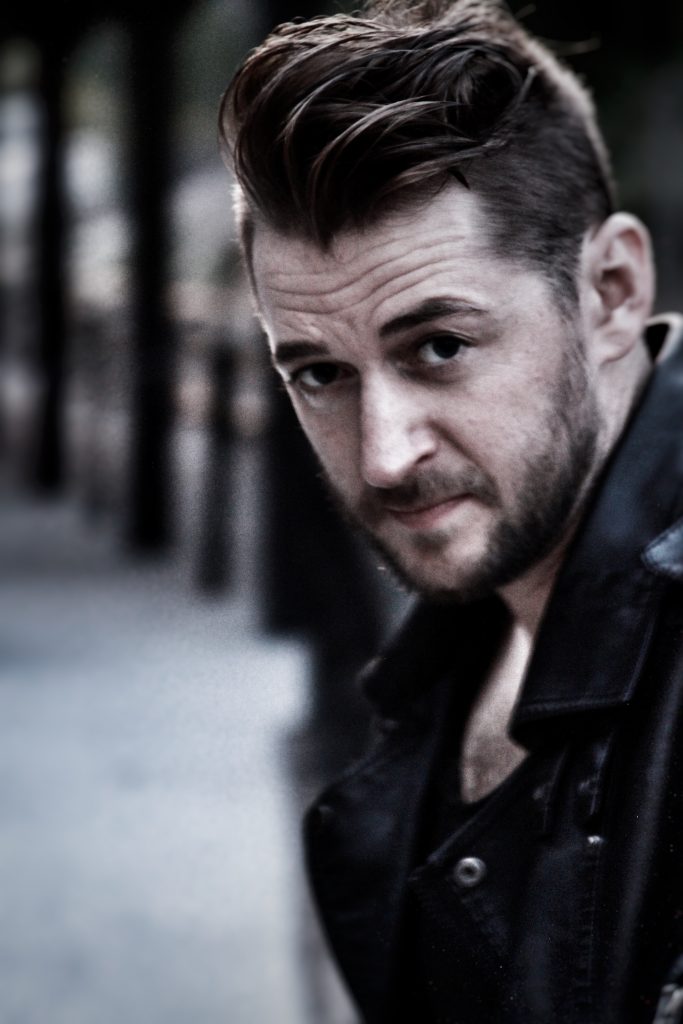 I play a STG205CENT and I absolutely love it. The sound is amazing and the feel of the guitar is so comfortable and easy to play. My connection with Teton goes beyond just the incredible instruments they make. Growing up I spent quite a bit of time in the Teton Valley. Looking up at the mountains and being inspired to be a musician and share my music with the world. When I play my Teton guitar, it reminds me of when I was just learning guitar and writing my first songs. That feeling is so hard to find when you have been playing for a while. I feel like Teton Guitars represents everything that I love about music. Their guitars are inspiring and beautiful just like the amazing area they are named after. I am proud to be part of the team and to play a Teton guitar.

Tyler Bills is a singer/songwriter who lives in the Black Hills of South Dakota. Coming from a very musical family, Tyler picked up the guitar when he was 16 years old, but that was not the start of his love and passion for music. Some of his fondest musical memories are standing around the piano with his brothers singing songs with his mom playing the piano. He spent his early school years in concert, jazz, and marching bands as well as extracurricular musical opportunities. Tyler went on to study and play music at Metropolitan State University of Denver.

Tyler quickly learned his real passion in music was performing and song writing and focused on his Denver based band, Joe Fornothin. They started out as a family band with his dad playing drums and his brother playing bass. Their first show would be a Battle of the Bands which they took first place. Tyler’s dad stepped away from the drums to manage and handle production for the band, and while going through a few member changes, the band was always centered around Tyler’s vocals and guitar and Devin’s bass playing. Joe Fornothin recorded three albums and played all over Colorado for almost 8 years. Tyler then took his next step in his music career by joining the Midwest rock band, Judd Hoos, in 2013.

Tyler is the lead singer and guitarist in Judd Hoos. Performing hundreds of shows across a 10 state region, Tyler embraces his love for travel and being on stage. The band has had much success in the last few years including, 3 singles on the iTunes rock charts. Judd Hoos released their first full album, Music In The Dark, in July of 2017 and had the busiest year they had ever had. Touring all over to promote the new album, their summer tour included 10 nights at the Sturgis Motorcycle Rally. Judd Hoos is currently writing and recording and are planning on releasing more singles in early 2018.

When Tyler is not constantly touring and performing across the country, he is busy writing and recording his own originals. Tyler’s unique powerful vocals and eclectic mix of influences produce a hook driven rock sound with reggae and blues feels. With his born-to-perform attitude Tyler is eager to share his music with the world.