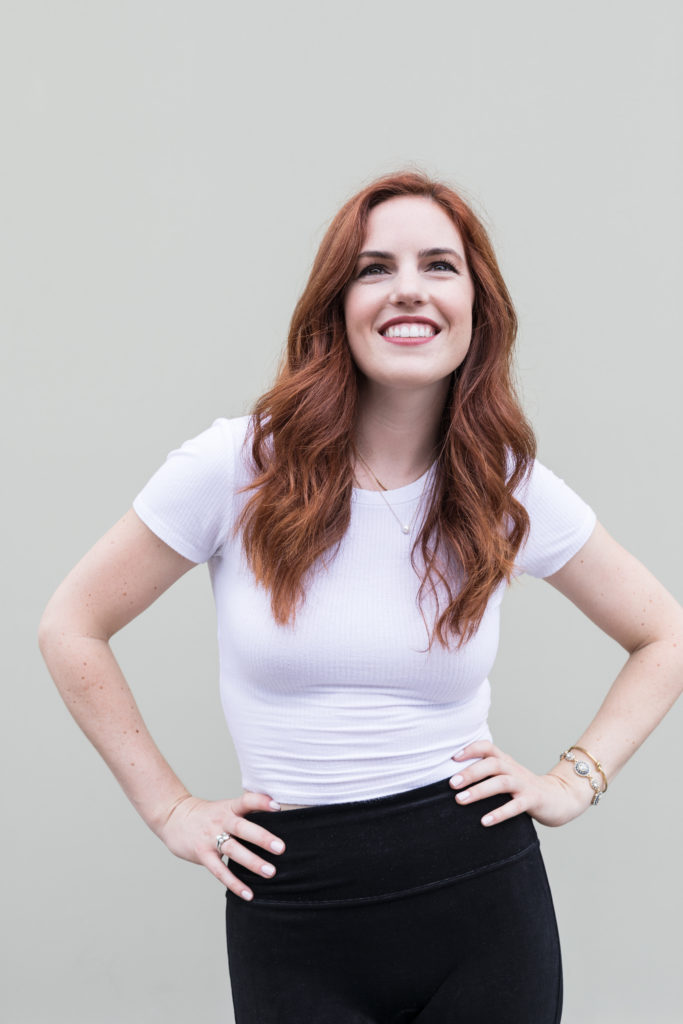 When I first met Teton at Summer NAMM last year, I was hooked! Not only were the guitars beautiful both in sound and in style, but the staff I met were so welcoming and knowledgeable. I felt like family right away! I absolutely adore my Teton 12th fret – it has the compact feel that I wanted for traveling while still having a very warm, rich, full sound. It’s comfortable to play and sounds just as great amplified as it does acoustic. The different wood grains and finishes on the guitars are truly one of a kind and I can’t wait to continue growing my collection of Teton Guitars!

Sheridan Gates is bringing a new sound to country pop. The New Jersey native moved to Nashville in 2016 and soon after, her song “Girl Like Me” won her a spot in the local Nashville finals of the 2017 Nash Next radio competition. She spent 2018 touring around the US on a House Concert tour and released a self-titled EP in the Fall of 2018 which includes 3 previously released singles plus 2 new tracks which all have Sheridan in the writing credits.

Sheridan has been singing since the day she learned to hum sitting in her high-chair. Music has been a pillar in her life ever since. She performed in and starred in musicals since the age of 7 which eventually led her to NYC where she began studying with the founder of Vocal Workout Singing School, Ilana Martin.

She spent two years living in New York City, but after going back and forth between Nashville and NYC working on her first record, it was clear that Nashville was to be Sheridan’s new home. “When I first passed through Nashville, I felt a true sense of clarity that this was where I was meant to be.” She has found her place, and that is evidenced by the emotion in her sound. The song “Keepin’ On” is an example of how close to home Sheridan‘s work is as it was originally written for (and performed at) her brother’s wedding. She shows her bold side in “Pick Up Line” where she warns a man about the way he’s going about talking to women and switches gears in “Love Is What We Make of It” as she reveals the nervousness about falling in love for the first time.

Her sound is transcendent, and her range is phenomenal. Her writing is as much about her as it is about everyone listening. Her music will continue to evolve, but her passion, honesty and inspiration will always be at the heart of her music.

Sheridan is a country girl at heart with roots from the North. She is relatable. Falling in love, moving away from her family and jumping headfirst into the Music City life are at the core of her writing. She draws on the rock ‘n’ roll storytelling of Carrie Underwood, the soulfulness of Sara Bareilles, and the bold attitude of Shania Twain to create an entirely new sound.