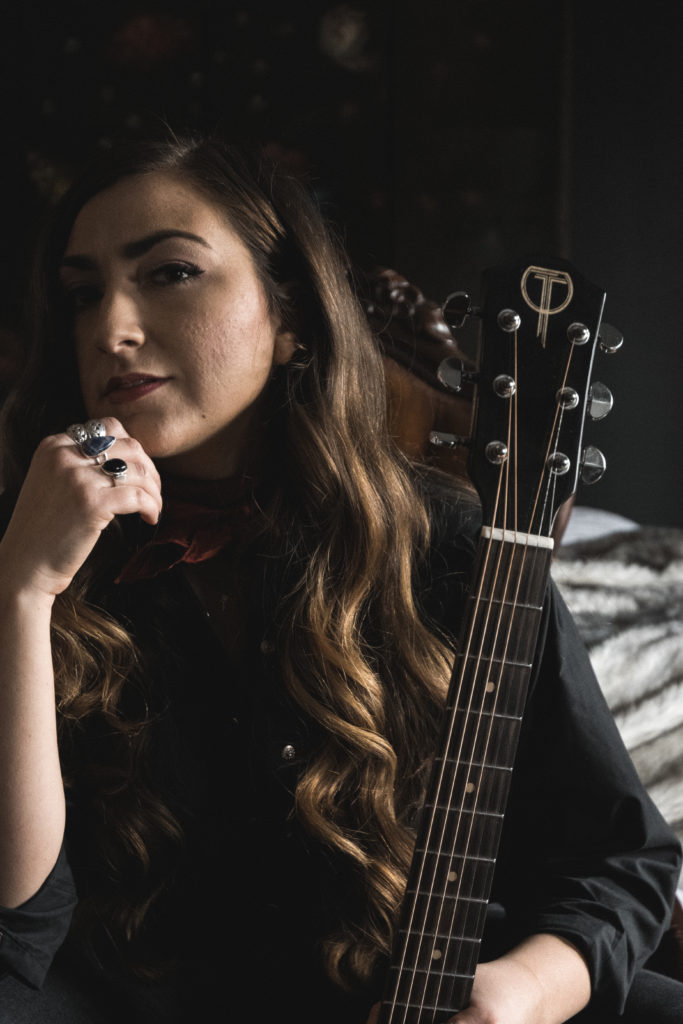 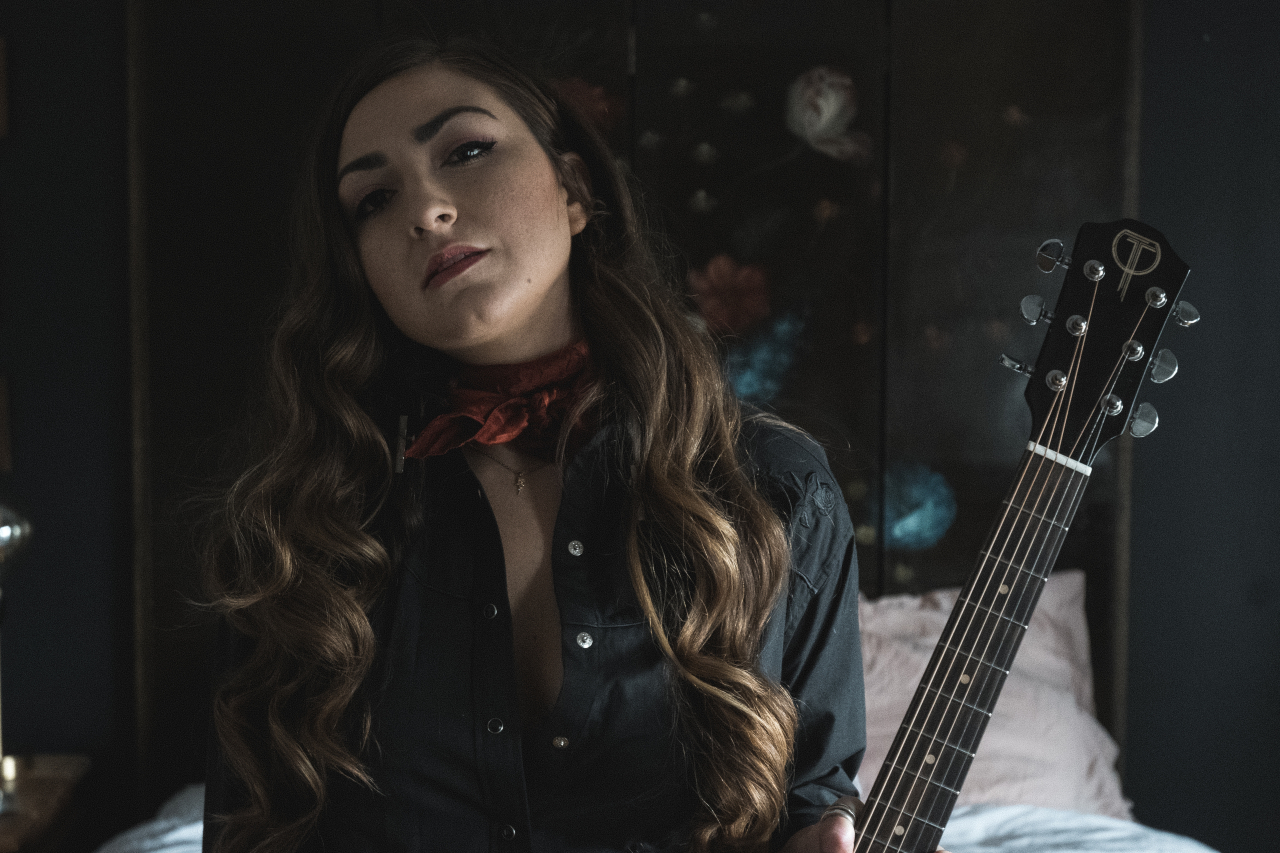 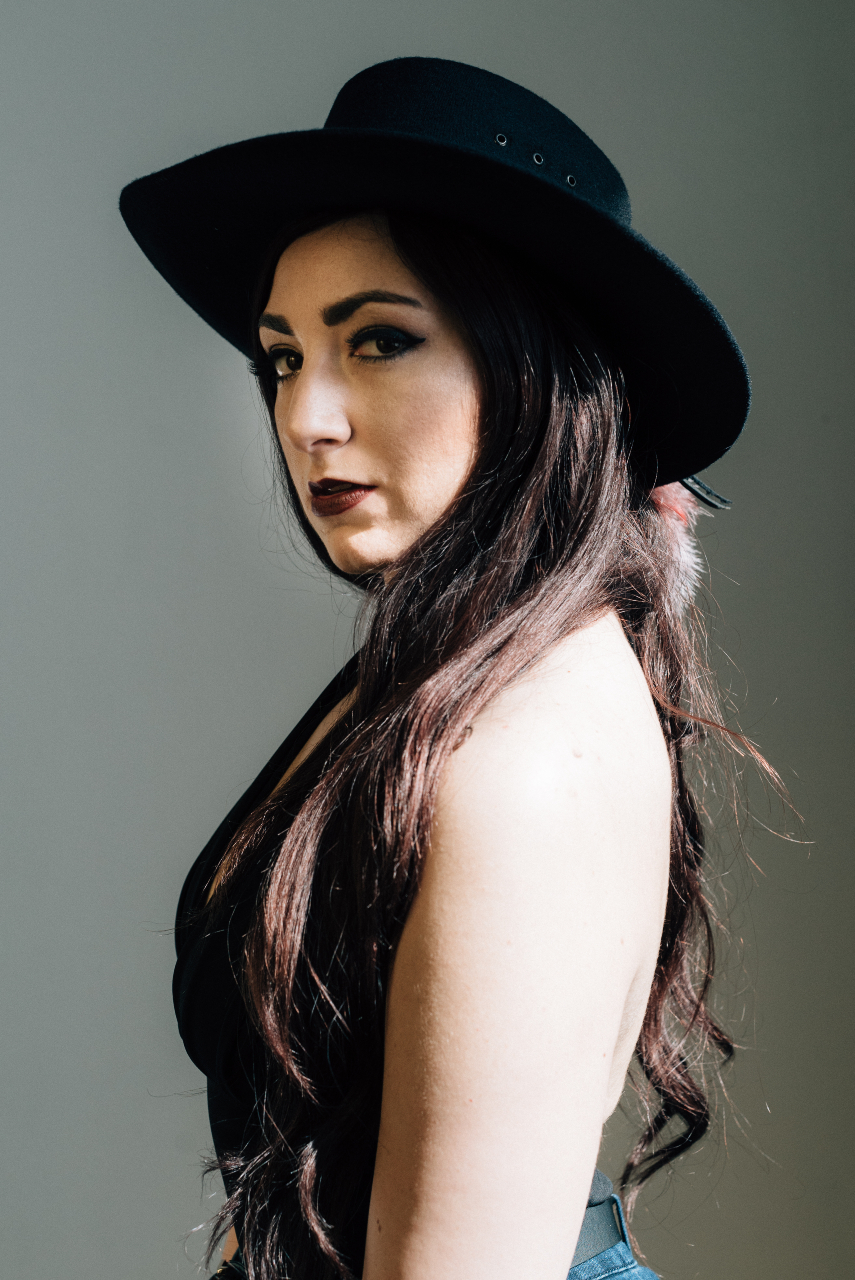 A songwriters’ relationship with their instrument can, in many ways, be described as spiritual. If a connection is sprouted, inspiration flows. Some guitars begged to be written with, and the moment I picked up a Teton guitar, I knew this brand created a living, breathing instruments built to create magic. Teton Guitars not only produces quality products but is backed by a team of wonderful people. A team that feels like an extension of family and encourages the brave, creative magic makers of this industry.

Soul. Country. Blues.
In the heart of a girl who grew up dreaming of being a rock star. Morgan Whitney knew that she was meant for the stage at 6 years old, so she started on her path to being a performer. Her journey began, of course with… Journey, Queen, Led Zeppelin, etc., and the art of air guitar in a pre-teen’s room. Morgan has been playing guitar for the better part of her life, nearing 16 years of playing the 6-string. Following in the footsteps of her big sis, she started songwriting at a young age, shortly after picking up the guitar. Her raw talent has taken her to many stages including Miss Utah and helped win her titles such as “Salt City Superstar” & “Miss Riverton”.

After years of touring regionally in the West with Salt Lake City as the home of her and her band, Morgan Whitney moved to Music City to start a new chapter. For over two years now Morgan has grown roots in Nashville, TN, and made it her home where she continues to infect those whose path she crosses with her compelling songwriting and her rich, powerful, gritty vocals that leave you wanting more.