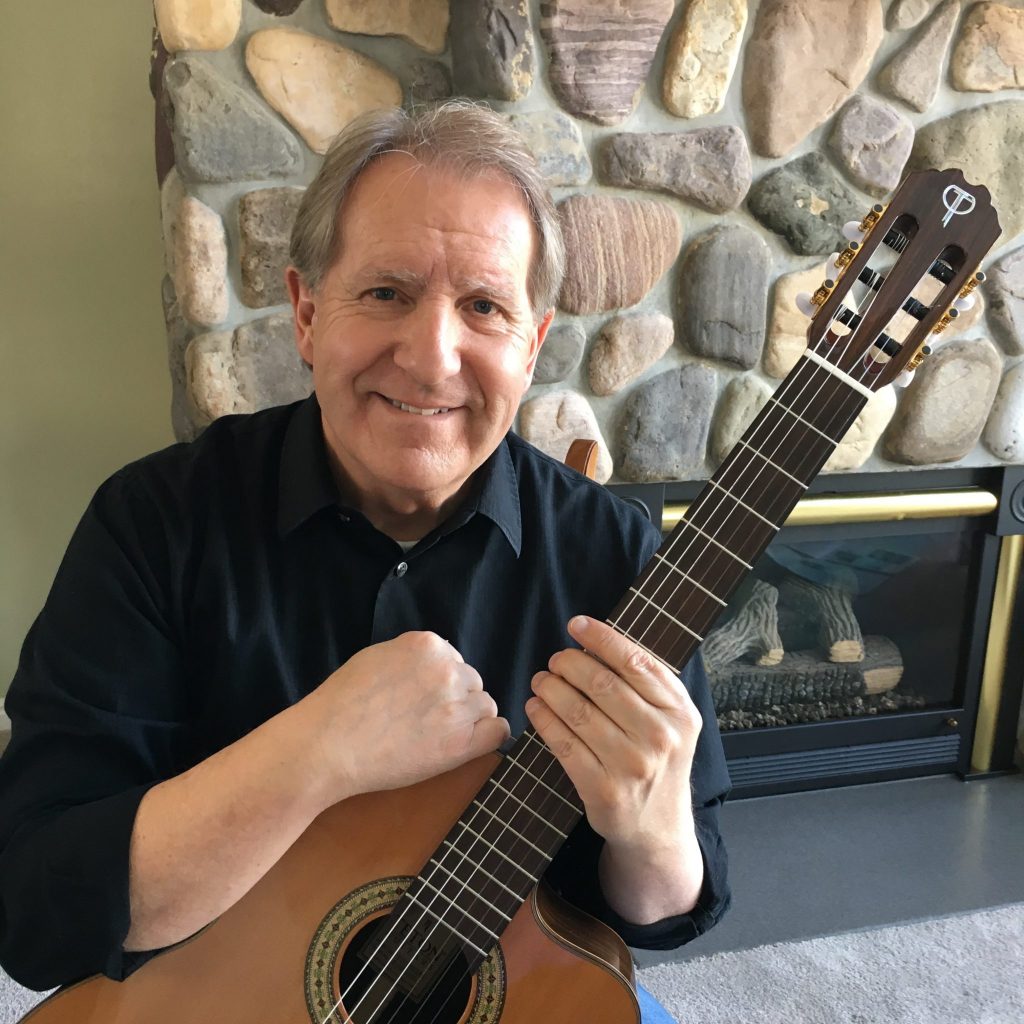 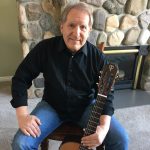 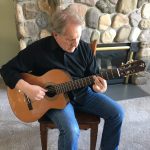 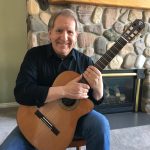 I have been traveling throughout the country doing clinics and performances at state MEA conferences and other conventions. I’ve been presenting to thousands of classroom and private guitar instructors. At these presentations, I have been using my Teton STC155CENT. Without exception, at every gig, teachers are very impressed with the guitar and always want to know what it is I am playing. When I tell them the price, they can’t believe it. I love the way the guitar plays, sounds, and feels. It plays and sounds like a guitar costing five times the price (and better than many of those). Thanks Teton. This one is a keeper.

Mike received the ASTA (American String Teachers Association) Utah Chapter Outstanding Collegiate Educator of the Year Award in 2006. In December of 2012, Mike was selected as one of the U.S. Carnegie Professors of the Year. In that same year, he was selected as the USU Caine College of the Arts Professor of the Year, and in 2013, he was invited to be a TED speaker.

Mike is an in-demand clinician doing dozens of clinics and workshops annually for schools and various conferences. He averages over 130 performances annually as a soloist, with the group Mirage, and with the Lightwood Duo (a clarinet-guitar duo which has released six recordings). He is the author and/or co-author of 44 books. Recently, he has authored three new books (Guitar Fundamentals: Beginning, Intermediate, and Intermediate Level II) that are being used in the guitar blended-learning curriculum produced by Consonus Music. Mike also developed the curriculum and lesson plans for Consonus Music and appears on over 400 videos used with the Consonus program.

He has recorded 31 CDs, and appears on hundreds of instructional videos. He has had articles published in several magazines including Acoustic Guitar, Fingerstyle, and Soundboard. and has performed with many artists including: Jack Petersen, Glen Frey of The Eagles, Joe Diorio, Tommy Emmanuel, Jose Posadas, Johnny Hilland, Natalie Cole, and Alfie Boe.