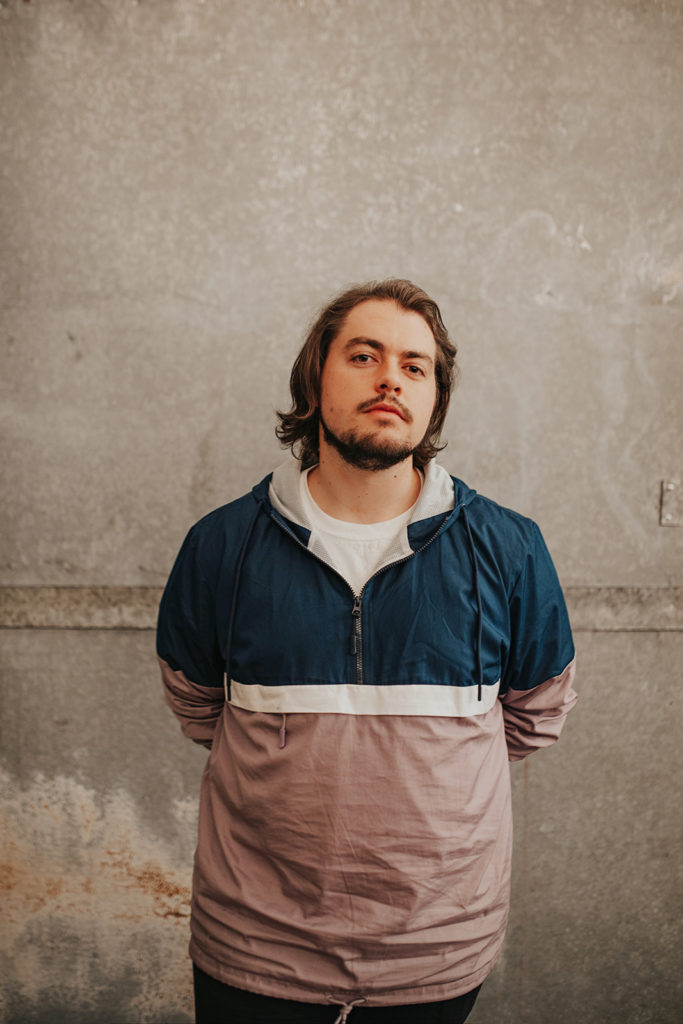 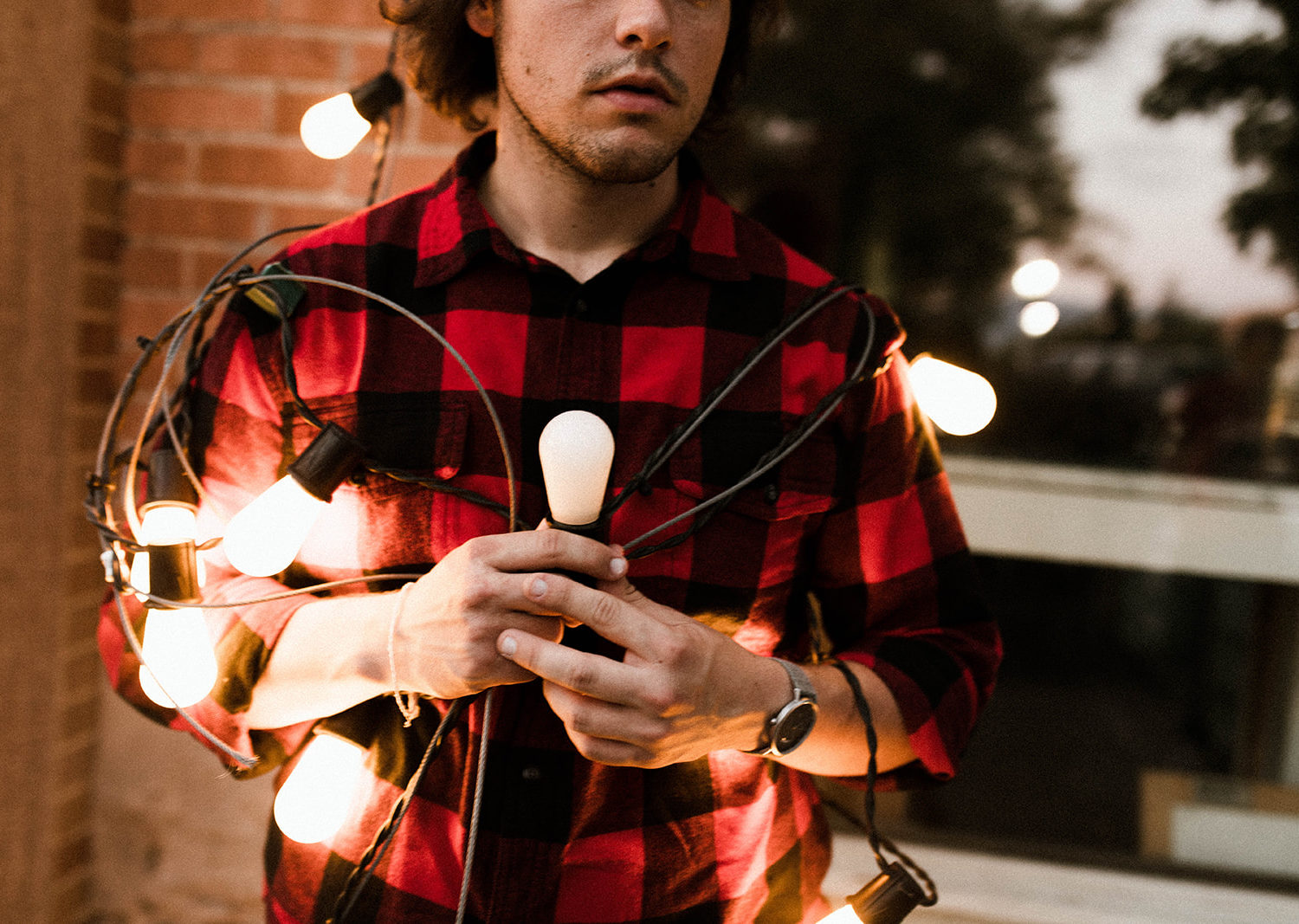 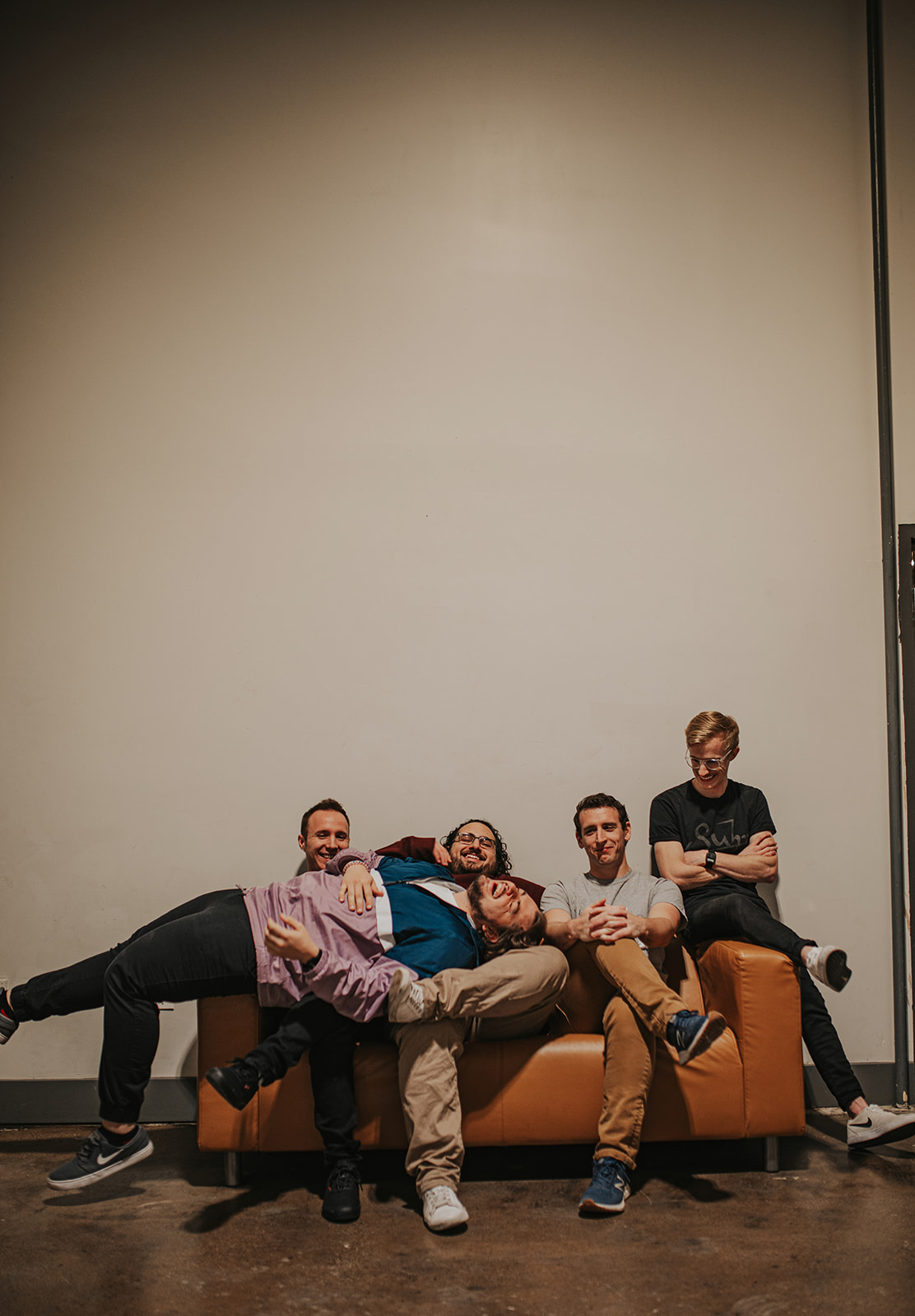 I remember the first time a played a Teton guitar. My roommate at the time, who happened to be a phenomenal guitar player, was playing his Teton in the living room one day. I didn’t recognize the symbol on the headstock, and I asked him what kind of guitar it was. He told me it was a Teton. Then he let me play it. 30 seconds into the tune I always noodle on (we all have one of those) I knew. I just knew. I needed a Teton.

Now, years later, I’m humbled to be an official Teton artist. These guitars are quality instruments made by quality people for quality artists. And it’s so special to play a guitar inspired by the same mountains that have inspired me for years.

Their debut album, Juneau, was mixed and mastered by Chicago native Brian Zieske, who produced the breakthrough records for both The Hush Sound and The Academy Is… in the early 2000’s.

On March 23, 2018, the band released the Santa Barbara Sessions – a collection of live acoustic takes featuring songs from Juneau, a selection of indie covers, and a brand new song called “All I’ll See Is You.” Harmon left the band in 2018, with Mark Lanham joining as lead guitarist.

In December of 2019, MB&T released Something New, a 5-song EP described by the group as an experimental venture into vintage soul. Comprised of songs featuring collaborations from both Harmon and Lanham, Something New is just what it professes to be: a new stylistic take on familiar experiences.

The band is currently recording their sophomore album.