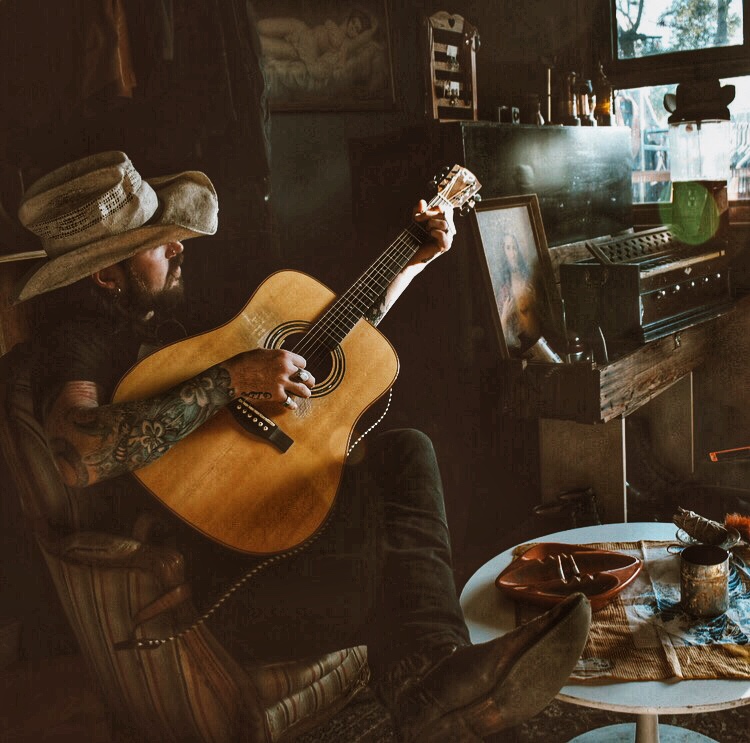 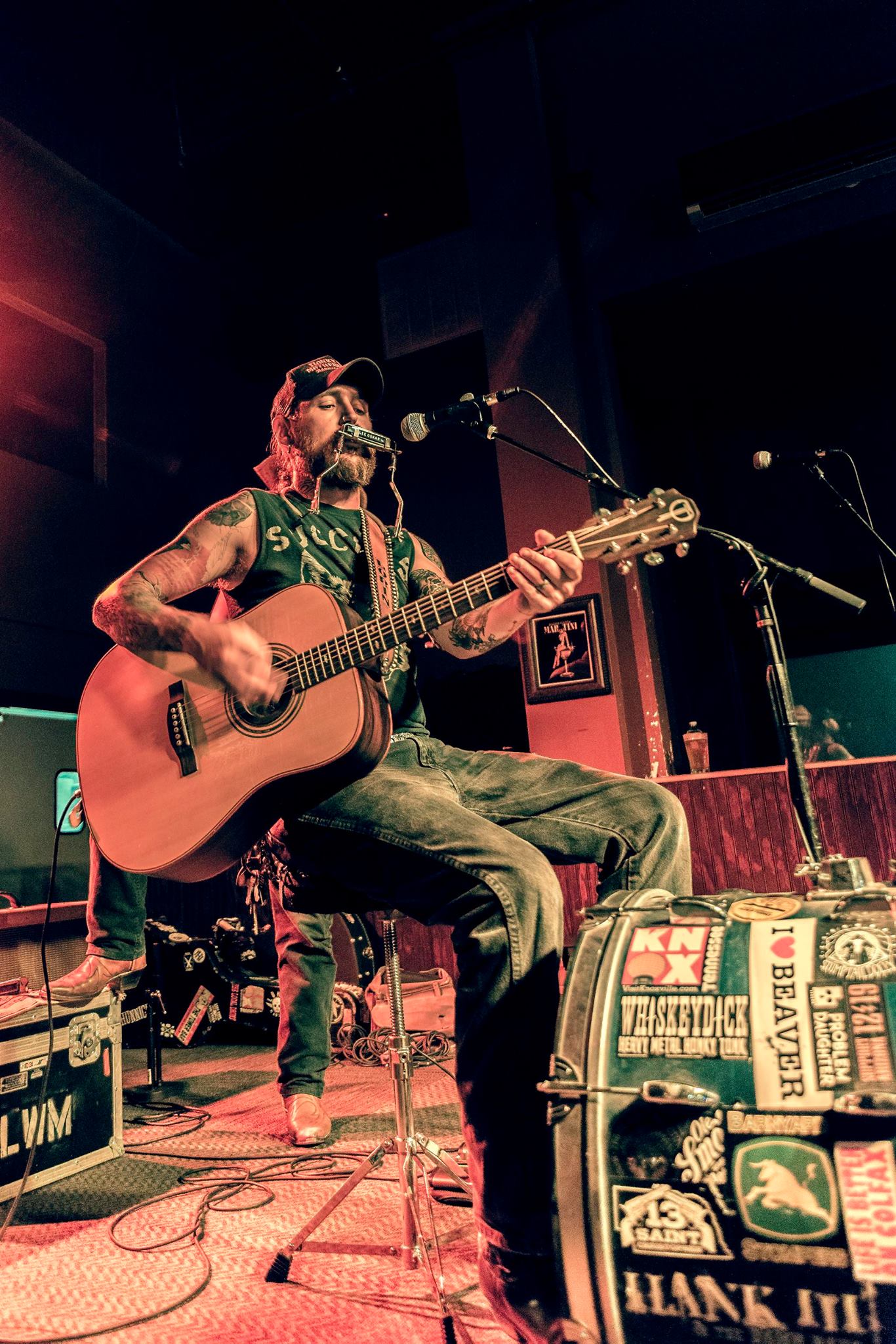 I think the thing I love most about Teton is the people behind the scenes of every one of these instruments. There is so much thought and care that goes into these guitars every day which I have grown to learn more and more about. There is nothing I want more than to work with a brand/company who truly cares about the product and quality they are putting out into the hands of people every day. That speaks volumes to me as an artist.

Not to mention that Teton is a brand that listens to it’s clients and players by taking notes directly from them to the designer to insure that they are doing everything possible to help evolve and continue to push the envelope further and further with each new model.

Salt Lake City is not known for its thriving music scene or historic venues. There is no neon soaked strip and booze is nearly illegal on Sunday. Before dismissing it entirely, most won’t think past the city’s reputation for harsh winters, unique liquor laws and religious overreach. However, if the Zion Curtain is pulled back, one will find a musical community beaming with diversity and talent. Venues cover the city and live music is not hard to find every night of the week. There are bands, there are solo artists and there is Lorin Walker Madsen; a man who has built his life out of music.

Lorin was born in Denver, Colorado, but grew up in Salt Lake City, Utah. An outsider from a young age, Madsen knew very early that he was not destined for the traditional nine-to-five rat race. He had no interest in cubicles, expense reports or performance reviews. He was concerned with one thing and one thing only: Sharing his music with as many people as possible, as soon as possible. At the age of 19, after 6 years of playing locally, Madsen bought a van, started touring and no matter what happened he hasn’t stopped since.

After touring with several bands and projects over the following decade, Madsen found his niche as a solo artist, which truly allowed him to shape his sound. After a brief period between projects Lorin released his first solo studio album, The Kind Of Man I Am, on his label Salt Lick Records. Following the release, Lorin toured the album extensively across the country, playing well over 200 shows. Upon returning home in late 2014, the artist established High Desert Studios, a recording studio in a warehouse in South Salt Lake City to begin work on his follow-up release, which would be entirely self-produced and engineered. After writing new material for the next record he re-assembled his live band of Hustlers and started recording.

On May 5, 2015 Lorin’s second album, Raise Your Glass, was released on Salt Lick Records, and again, he took the show on the road. Another busy two-year run in support of the album made the years 2015-2016 the artist’s busiest years to date. With two self released full length studio albums already, and performances spanning the United States and into Canada, Lorin Walker Madsen and The Hustlers made strides solidifying their fan base with bills in various festivals, regularly supporting many of the artists that Madsen grew up idolizing. Although Salt Lick Records is currently on hiatus due to a conflicting schedule, Madsen has no plans of letting up. He has taken the reins and is currently handling all aspects of the act under his umbrella company, Broke Down Booking and Management. From booking and managing, to merchandising, to performing, Lorin is covering it all.

The years 2017 – 2018 were of the same story. With a brand new five song collection of songs in hand titled “The Slave Of The Road” EP, Madsen set out in the spring of 17′ with a new release and new roads in sight to travel. Over the next 18 months LWM began covering new ground with more and more runs of shows across the United States, as well as a massive 28 city tour in Europe, spanning across 6 different countries, in March of 2018.

After another extremely busy beginning to the year in 2019, Lorin has recently been able to enjoy some much needed rest and relaxation at home with his wonderful wife and beautiful new son Liam who they welcomed into the world in early May.

“There’s nothing I love more than being out on the road, sharing my songs and meeting new people one day at a time, but being able to be home with my wife and our newborn son this past summer is something I couldn’t trade for anything. I’m currently working on the next batch of songs, which I am extremely excited about and hoping for a full length record release in Spring/Summer in 2020.”

Blending a road-tough attitude into his own brand of High Desert Outlaw Country & Roots Music – gritty vocals and honest lyrics laid over his take on traditional and outlaw country music, LWM lives for playing music on the road. Whether it be with a full band backing him up or solo with nothing but a kick drum, a guitar and Madsen’s signature grit, the chances are good that he’s headed to a city or town near you very soon.