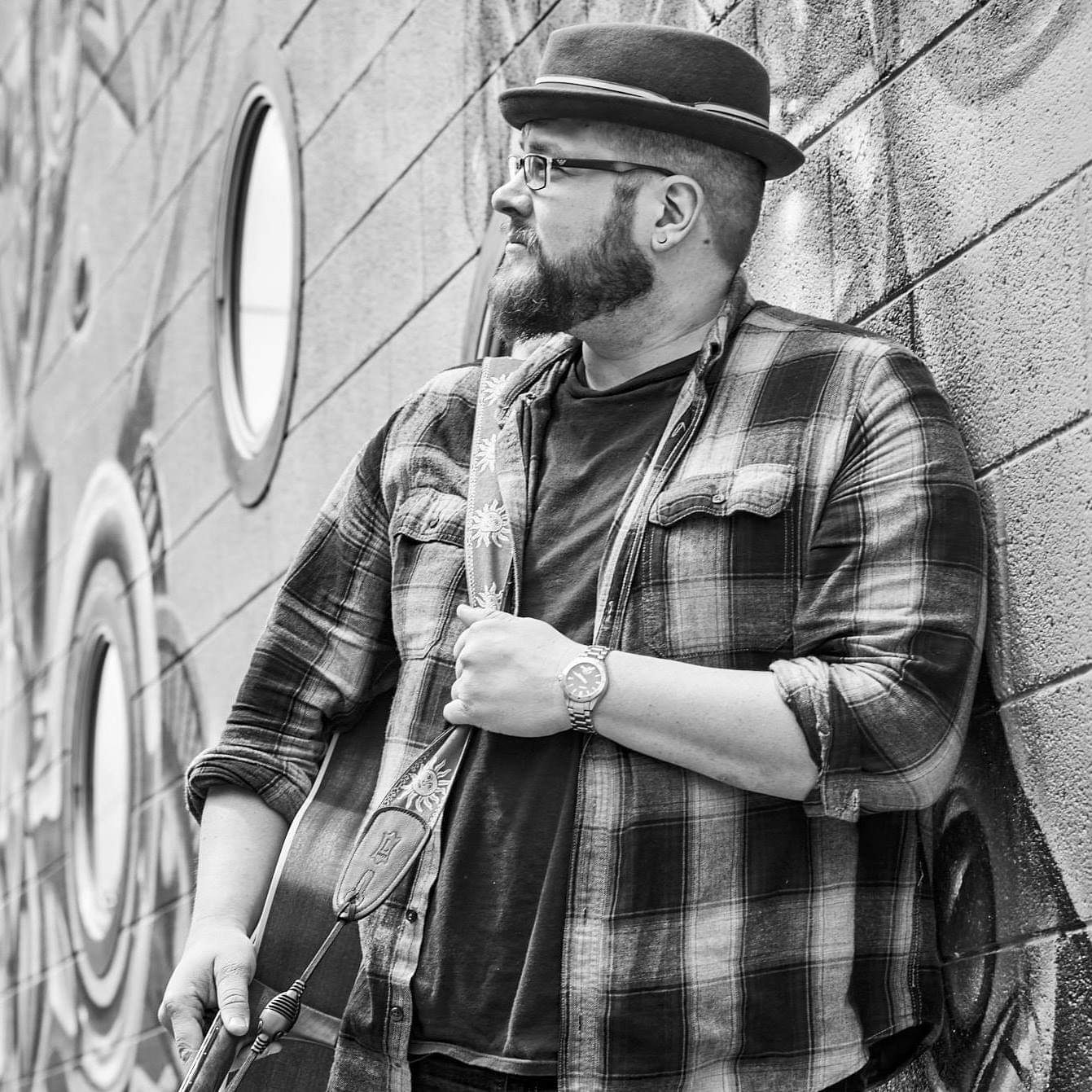 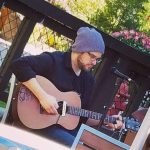 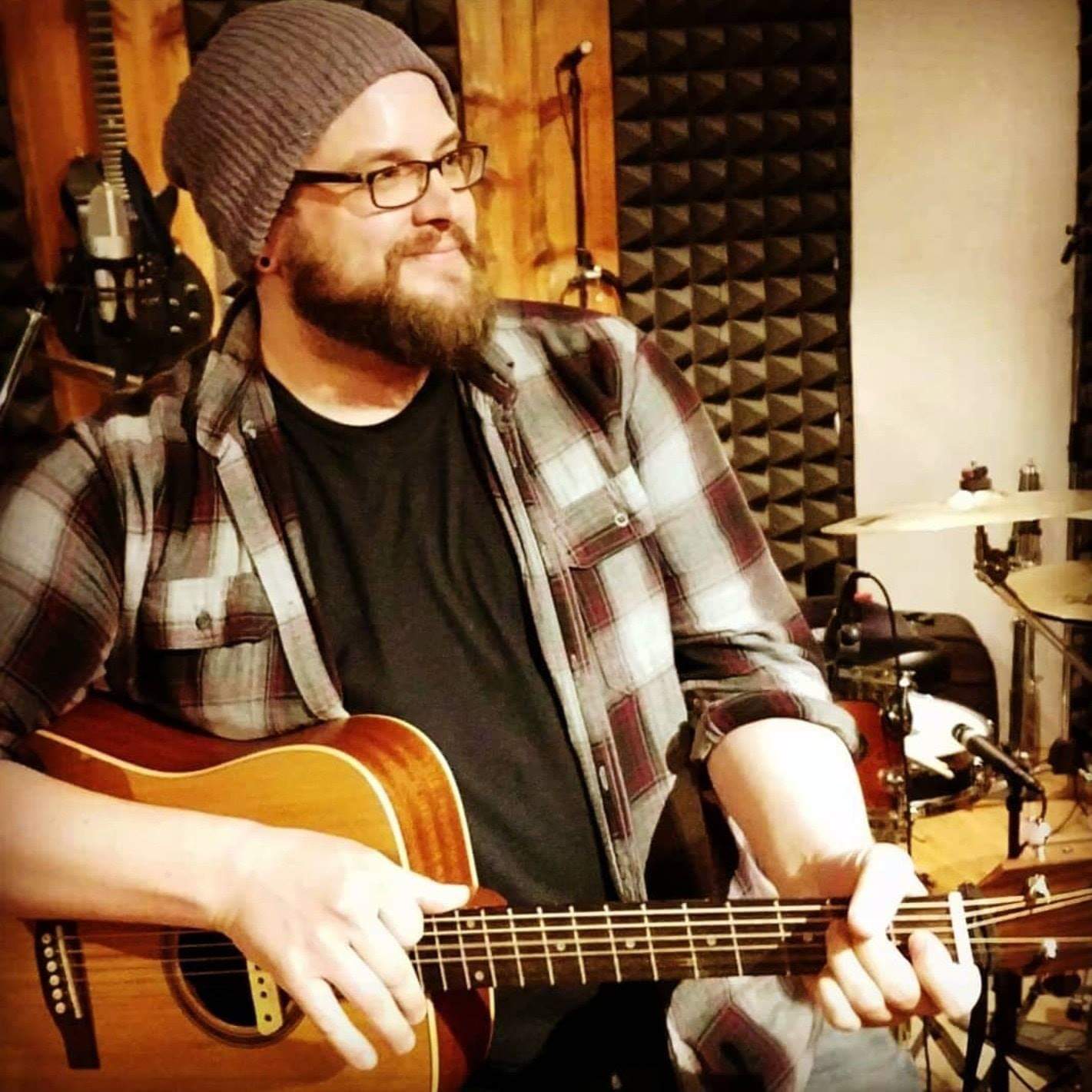 A few years ago for my birthday, I was given an STG105NT – my first Teton. I loved this guitar! No instrument I had played to that point had the same sound, playability or mojo. This guitar was my go-to axe for well over 500 shows. I recently bought an STS105NT and have been just as excited to use it for live shows, as well as in the studio. Teton makes terrific guitars for all situations: reliable and inspiring! I’m excited to see how far Teton’s focus on quality takes them!

Kit Sawyer was born an “old-soul”. Brought up listening to a mix of Motown, Soul, Blues, and Gospel, he was destined to find inspiration in emotionally-stirring music. Kit began his musical journey in a familiar place: band class. Learning to play multiple orchestral instruments in his formative years, he quickly connected with friends who were playing the guitar. Receiving his first acoustic guitar at 17, Kit found himself at the beginning of a love affair that never subsided.

Shortly after moving from his native Oregon to Denver, Colorado, Kit found an artistic outlet through his church worship team. An emerging songwriter, he had grown enough in confidence through that experience to seek out new avenues for original music. Sawyer’s first project in Denver was with the Stan Jones Band, a local groove/folk rock outfit. By sharing the stage at several performances, Kit became fast friends with another local artist, Kenny Lee Young. When their respective bands split up around the same time, the two decided to start writing together. Kit and Kenny wrote four songs the first day of their partnership. “We were meeting after-hours at a coffee shop where Kenny was working at the time. Within a few hours, and several cups of strong coffee, we knew we had something exciting.” They have been electrifying audiences together for the past seven years.

Kit Sawyer has developed a distinctive style, inspired by his experiences in Denver as well as an ever-expanding musical vocabulary. He has found his niche in a hybrid guitar style that offers a contemporary approach, but has touches of nostalgia from days gone by. His love of different genres is apparent as well, as concert goers are often treated to emotional performances stemming from Sawyer’s affinity for blues, soul, jazz, and folk music. He has shared the stage with artists such as Buckstein, Ken Stringfellow, and Ron Thompson.

Outside of the music scene, Kit is an avid student of language and history and a life-long video gamer. He has also been intermittently involved in the Denver fighting community, competing as a heavyweight kick-boxer and Sambo/Jiu Jitsu practitioner.

Kit performs regularly in the Denver circuit as well as touring nationally each year. Samples of his music and links to projects he is involved with can be found on Instagram @kitsawyermusic. Tour dates and new releases are available on his Facebook page @kitsawyermusic.