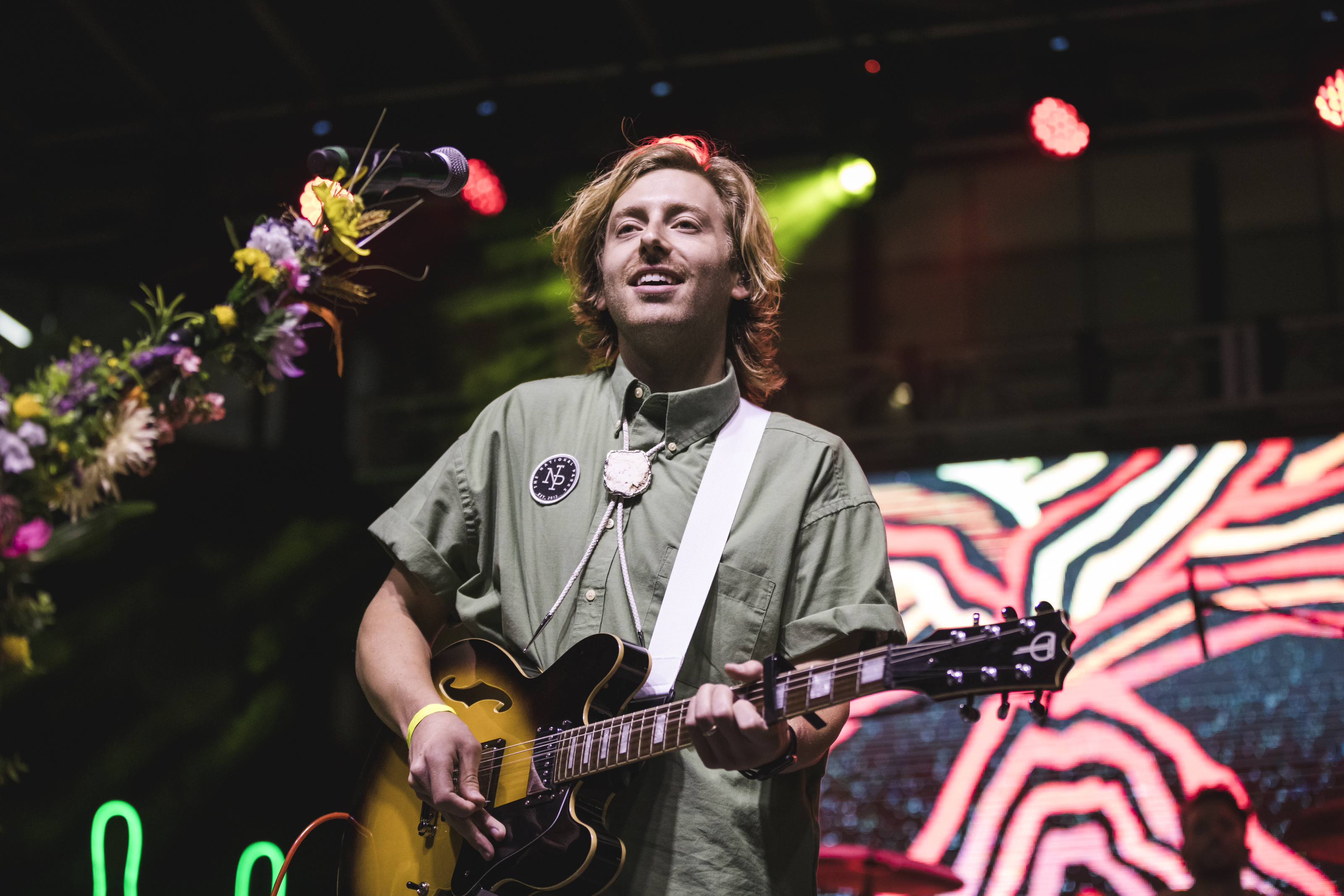 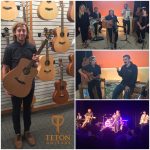 The National Parks at the Home of Teton Guitars

“I have a lot of things I could say about why I love Teton. To me, Teton is all about adventure, chasing big dreams and guitars that create the music that become soundtracks to our lives. I love the Teton family, I love the Teton guitars and I love knowing that no matter where I’m at in the world, the Teton I’m playing on stage is going to sound so beautiful.”

Brady Parks is a self-taught songwriter and the lead singer of folk-pop band, The National Parks. Brady was raised in Denver but formed the group in Provo, Utah in early 2013. Since that time, the band has independently released two albums: Young in 2013 and Until I Live in 2015. Brady has seen his songs climb the iTunes singer/songwriter chart, iTunes pop chart, and Billboard Heatseekers chart. The National Parks has been featured on NPR’s All Songs Considered, Pop Matters, and The Rumpus and has performed at CMJ Music Marathon, SXSW, and Canadian Music Week. The song, “Monsters of the North,” a featured single from Until I Live, was recently awarded 1st place in the International Songwriting Competition for all unsigned artists.

About The National Parks

The National Parks was formed by Brady Parks and Sydney Macfarlane in 2013 in Provo, Utah and has since independently released three studio albums. Upon the release of their debut LP, Young (2013), the band climbed to #13 on the iTunes Singer/Songwriter chart and with their sophomore record, Until I Live (2015), the 4-piece became a Billboard Regional Heatseeker. The National Parks’ third studio album, Places, was released in late 2017 followed by a deluxe version in February 2018.

In the first month after the release of Places (2017), the record had been streamed more than 1,000,000 times on Spotify alone with individual tracks landing on major Spotify playlists like Pop Chillout, Indie Pop and Morning Commute. Despite operating as a true independent, the band has built and maintained an impressive following with a Spotify monthly listenership over 400,000 and appearances at KAABOO Del Mar, SXSW, CMJ, Snowmass Mammoth Fest, Oyster Ridge Music Festival and School Nights at Bardot’s. Praise has come from major press outlets such as NPR, Paste, Baeble Music, The Vinyl District and Pop Matters.

The National Parks create atmospheric and “anthemic indie-folk as boundless as their name would suggest” (Paste Magazine) centered around male/female harmonies backdropped by guitar/piano/violin instrumentation. The band’s earliest touring was done as a three-piece but as the music has evolved, so has the band. A wide cast of musicians have joined as touring members of The National Parks but by 2017, the group had settled into a consistent four-piece setup with original members Brady Parks (vocals/guitar) and Sydney Macfarlane (vocals/keys) playing alongside, Cam Brannelly (drums) and Megan Parks (violin).

The National Parks (Band) on Wikipedia