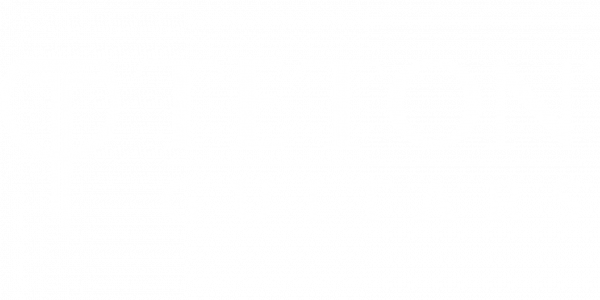 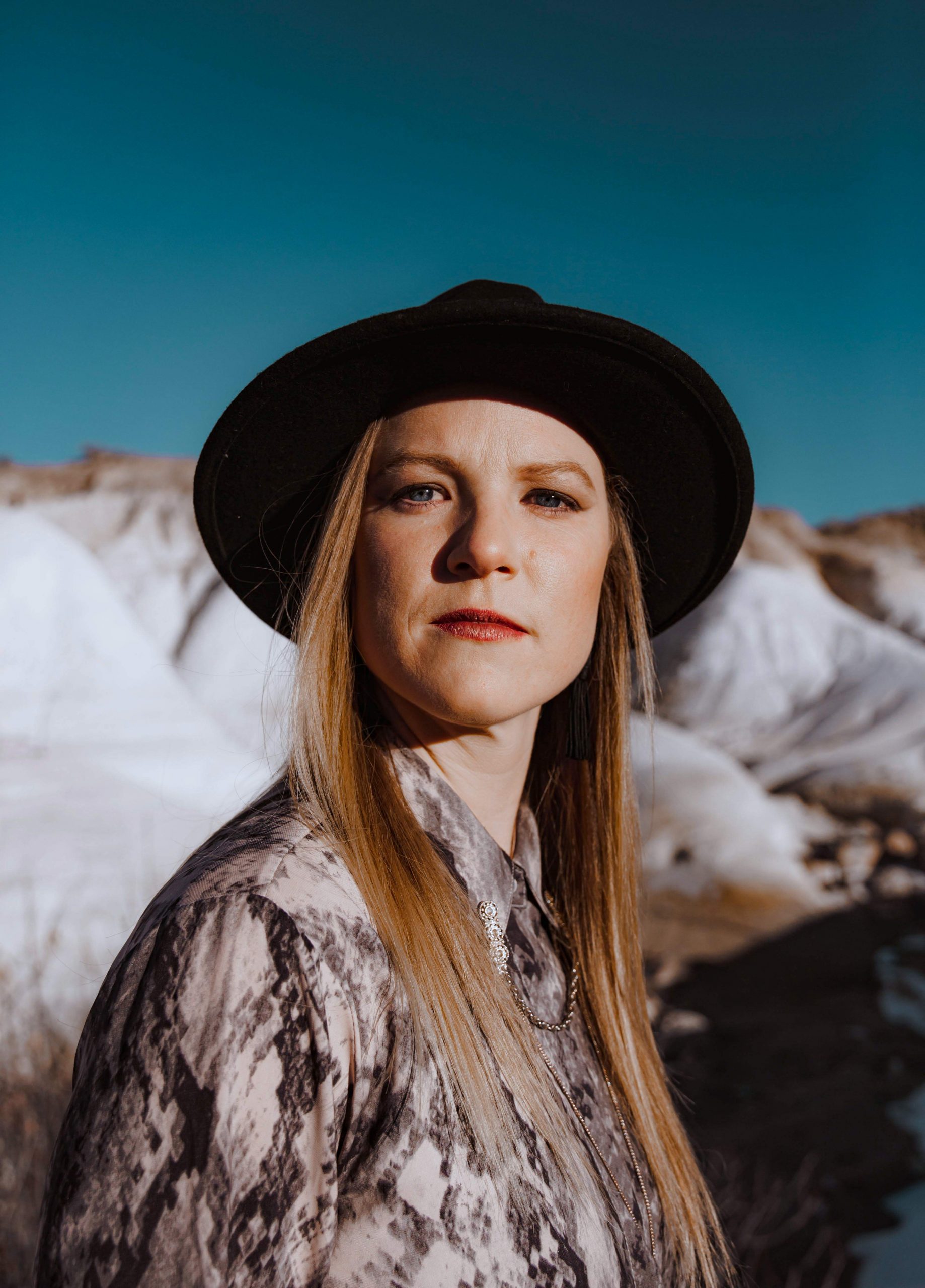 Aubrey Mable is a self-taught singer/songwriter who makes up 1/2 of the indie-folk duo, LVDY (pronounced LADY). She started writing songs in high school after teaching herself to play guitar in 7th grade, but it took linking up with one of her best friends to really pursue music seriously. In the fall of 2017, Mable joined long-time friend, Kathleen Hooper, busking on the streets of Denver and the two started writing their own songs.  Their uplifting sound and intimate storytelling is a delightful recipe of singer-songwriter, indie-folk, with powerful melodies and harmonies that speak to the senses. Love anthems weave in and out of their messages, with simple yet important reminders that we’re not alone.

Their ethereal harmonies, musical warmth and meaningful lyrics find inspiration in the beauty of the outdoors as they draw influence from artists like Maggie Rogers, Rising Appalachia, and Sara Bareilles.

Since the busking days began just a couple years ago, LVDY has supported incredible acts like LÉON, Joseph, The National Parks and Morgan Saint and has traveled the world sharing their music. Their debut album dropped in April of 2021 after a fully funded Kickstarter allowed the two to remain independent. “The Colorado-based acoustic duo LVDY (pronounced “lady”) show what beautiful sounds two women and a guitar can make on their full-length album, Gold. In 11 songs, Kathleen Hooper and Aubrey Mable give us tight harmonies, the sway of natural acoustic pop refrains and a warm folk ambience” (Bandwagon Magazine).

When she’s not playing as part of LVDY, she is exploring the soundscape of meditative guitar layers. She will be releasing an instrumental EP under her own name in early 2022! You can follow along with the adventure via Instagram at @aubrey_mable and @lvdy.music.

“Currently playing the STS103CENT Mahogany Dread w/ Electronics. I first came across the Teton brand when we were touring with The National Parks. Their lead singer, Brady, had the most beautiful sounding guitar. In the green room one night, he told me a little more about Teton. All I knew was that I needed one in my life. My STS103CENT is the perfect tonal balance of warmth & bass, and the team at Teton is in every musician's corner. You can't beat the quality of their instruments. I feel lucky to be on this roster. ”
Aubrey MableTeton Artist
Spotify
Website
SoundCloud
Instagram
Facebook
Twitter
We use cookies on our website to give you the most relevant experience by remembering your preferences and repeat visits. By clicking “Accept”, you consent to the use of ALL the cookies.
Do not sell my personal information.
Cookie SettingsAccept
Manage consent